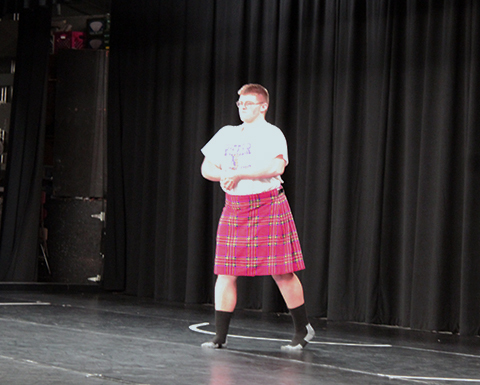 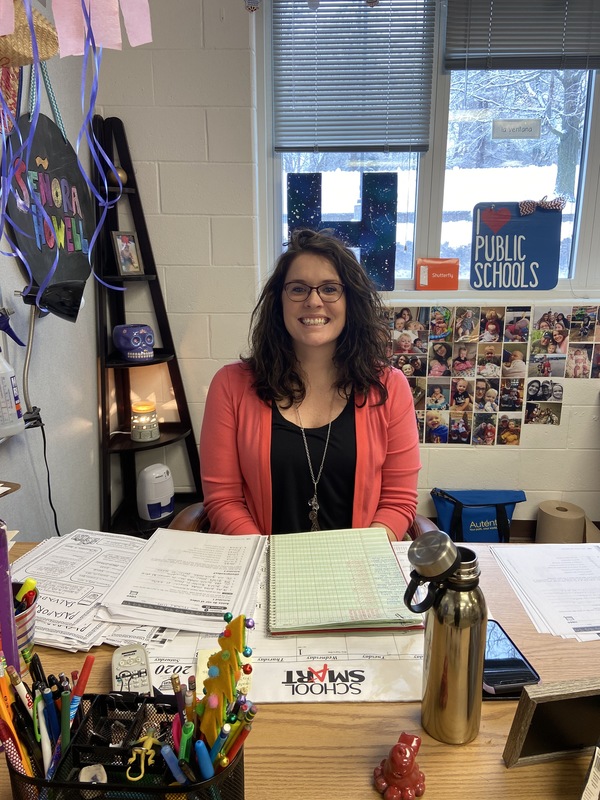 The Student Council announced the Teacher of the Week, Mrs. Howell and the Students of the Week: Kelly Gonzalez and  Preston Wieckhorst. They also presented examples of appropriate dress for the dress up days next week for their new event, January Joust.  Dress up days include: Resolution Monday, Blizzard Tuesday, Pajama Wednesday, Snow Gear Thursday, and Groutfit Friday

The JV and girls wrestling team went to the Glenwood tournament.The FCCLA STAR event was postponed last week, to this Friday, due to weather.

On Saturday, January 25th, the Band and Choir BOCH festival continued and the speech team is attending a meet at Lincoln Southwest.

Joke of the week- Why didn't the sun go to college?

A: Because he already had a million degrees!