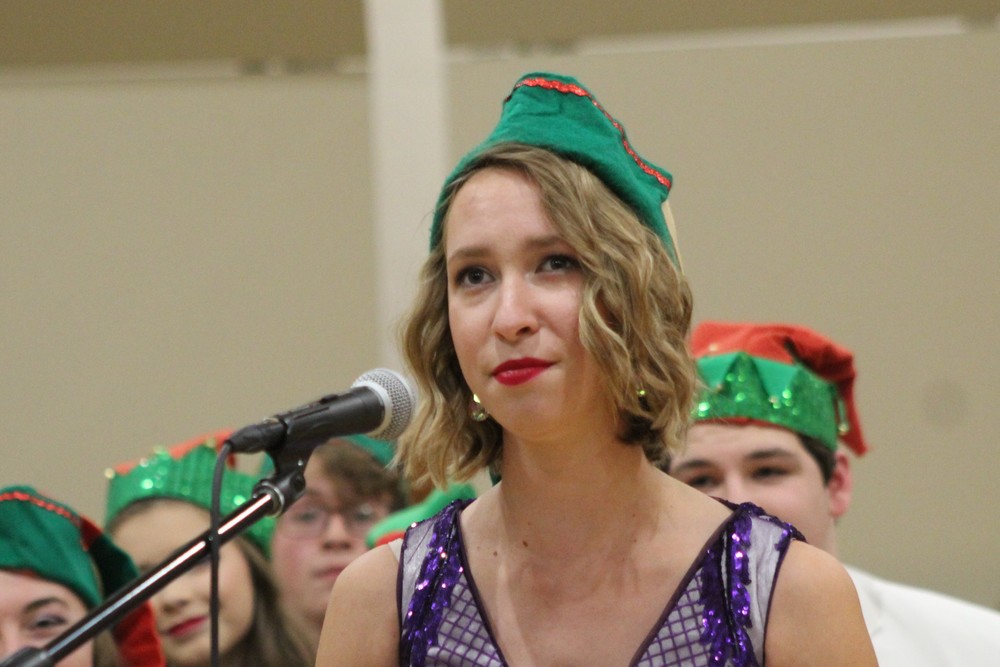 Varsity Singers had fun performances, including The Coventry Carol, as shown above.

City Singers sang "Do You Hear What I Hear" which featured the playing of kazoos. 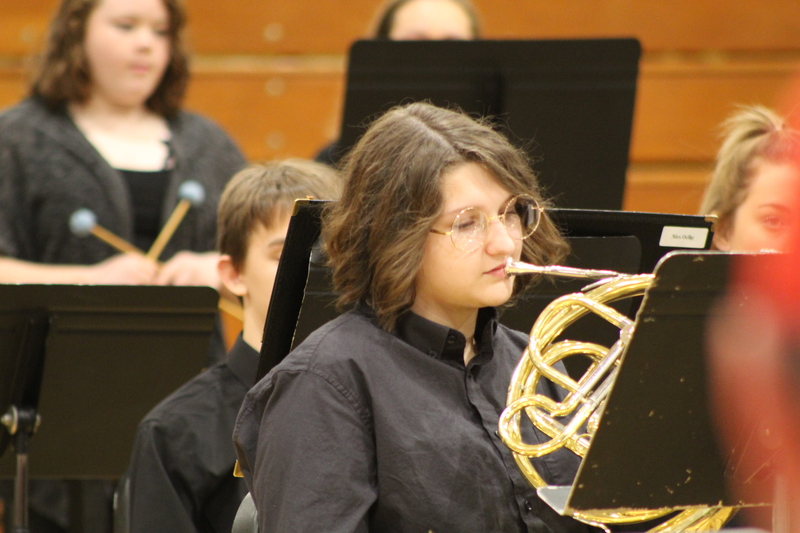 As for Concert Band, they played two songs with an additional third as a combined ensemble between Varsity Singers and the band. 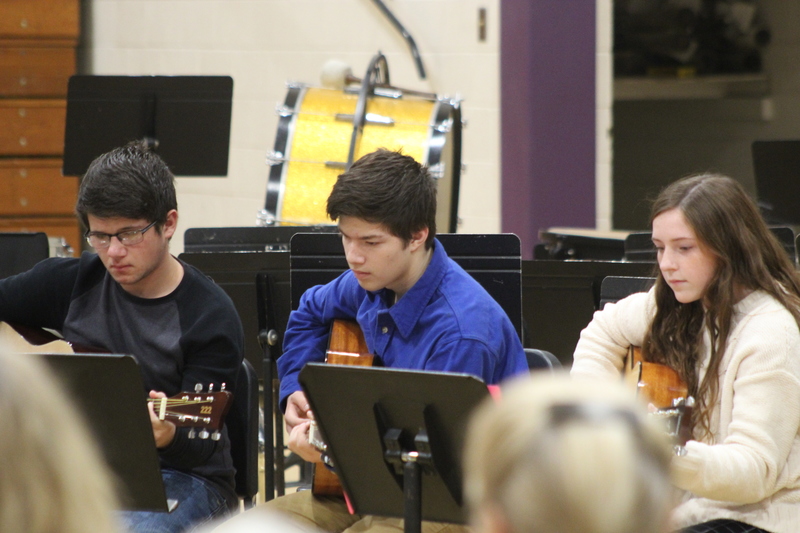 The Guitar Class also played two songs for the audience that day. 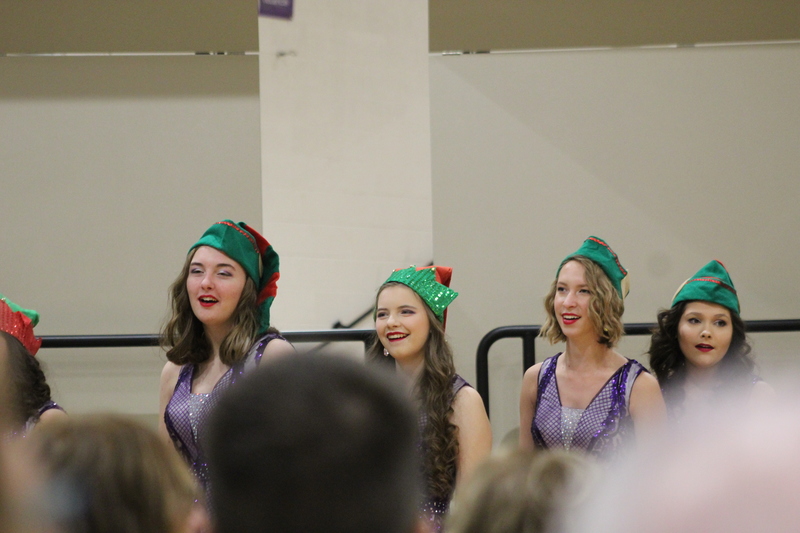 Expressions sang "ELF: A Melody from a Broadway Musical". 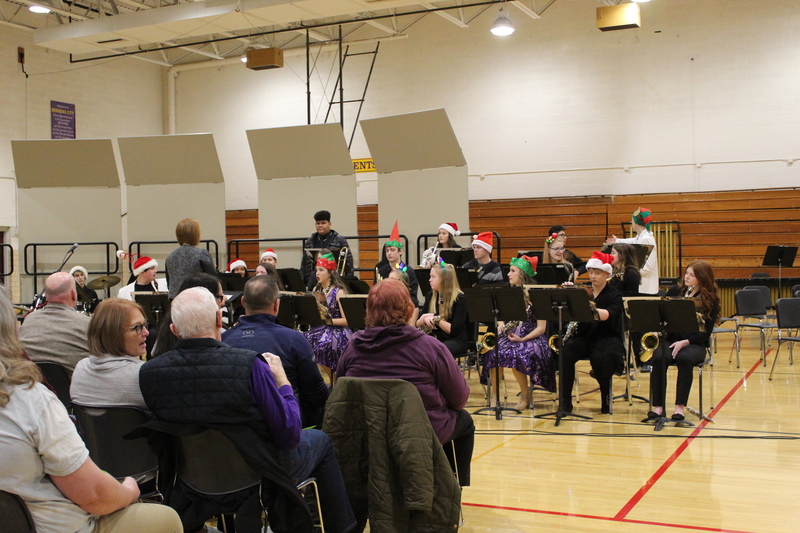 The Pioneers of Jazz were the first to perform with the playing of three songs to start things off.