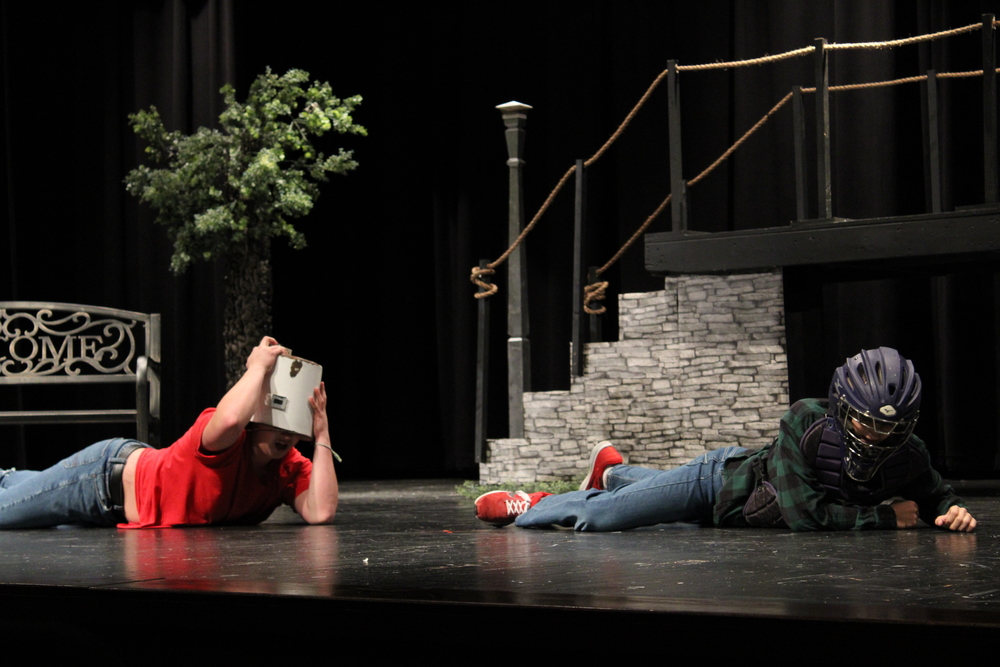 On Monday and Tuesday, November 18 and 19, the Nebraska City High School OneAct performed their play, Pandora's Backpack.  A special performance was held Tuesday during school hours which allowed the students to go and see what they had been working on. Their next performance was supposed to be Tuesday, November 26 for OneAct EMC held at the high school; however, it was cancelled due to weather. 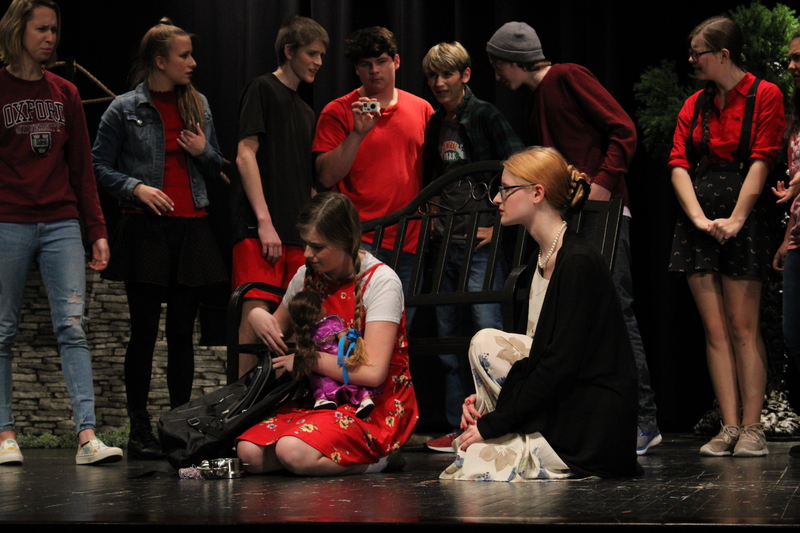 The crew consists of 17 cast members, five people on stage crew, and three on the tech crew